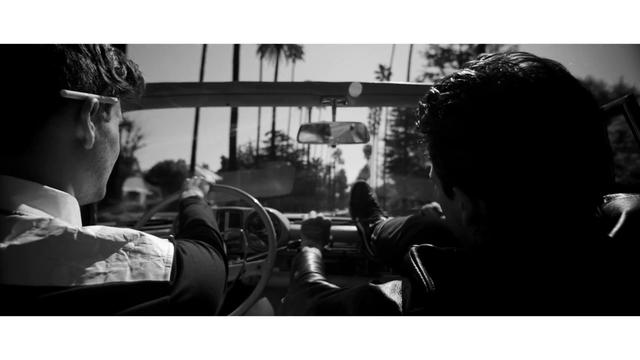 admin Music We love Comments Off on Music we love 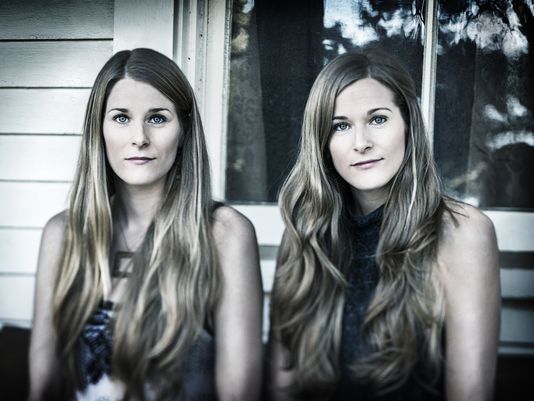 Shook Twins – a duo we love listening to when designing our ranges – they inspire us to sing along, and help set our creative mood. You can listen to more of their tracks on soundcloud